Why I Didn’t write a birth story

I’ve documented my life since I was 9 years old. I filled endless diaries and journals as a teenager and then blogged my way through my twenties. I even made it into my job to write.
But when I gave birth to my beautiful son, I chose not to write about it.

Believe me I relived the experience over and over in my mind, especially within the first 24 hours afterwards (like who doesn’t stare in disbelief at their new-born baby and wonder how on earth your body produced him/her). But I didn’t feel compelled to write a story about it.

Four months on I still remember the night I went into labour and the first contraction felt. I don’t think I will ever forget those hours of fear and adrenaline.
The biggest question I often wondered before I gave birth, and often asked others when they had children was…would I do it again? 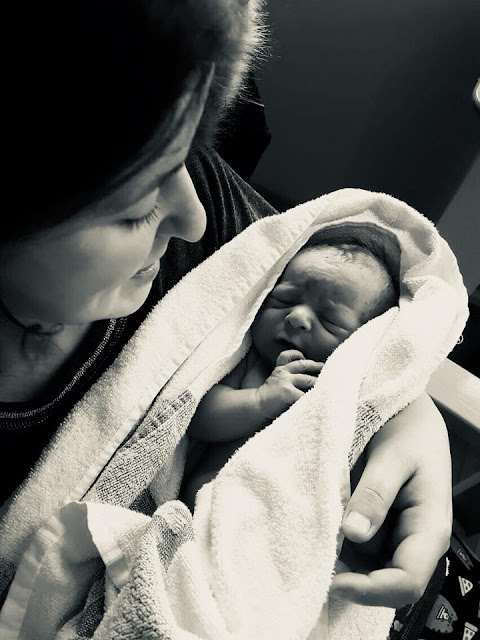 With no question of doubt in my mind. I would take the pain (yes, the pain was the worst I’ve ever felt in my entire life, the fact I once thought running a marathon was tough, as it turns out giving birth turns out to be pretty painful, I’d run 10 marathons in a row, instead of the pain endured during childbirth).

A lot of people during my pregnancy often said to me ‘you’ll forget the pain’ afterwards, but I guess I’m not one for forgetting. I think giving birth is probably the most intense thing I will ever experience, but the sheer relief and shower of happiness that follows the most eventful and traumatic body experience is one of pure magic.

I have never felt a love so pure. I know it’s awfully cliché of me to declare my outpouring of maternal love, but I totally never understood it before. In fact I often shunned the idea of a love greater than anything I’d felt before. Now, here’s the girl who fell in love with the world, an elephant, a skyscraper, a continent, a husband… but I’ll let you in on a secret. Nothing will ever come close to a child. I am certain of that now.