I wrote this exact post 5 years ago when I turned 24. It was around the time of the Taylor Swift song of a similar name. I thought it was cool then, and still do now.

This weekend I turned 29. It’s the first time I’ve thought of an age as a milestone, but as it’s the final year of my twenties and the last before the introduction of the third digit it’s a little bit of a hint at the big 30. 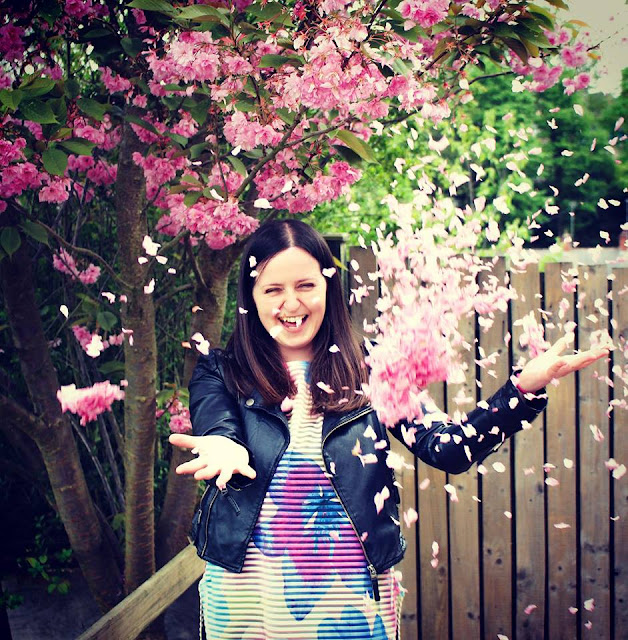 When I hit 26 I wrote out 30 things I deemed achievable by the age of thirty. For a while I made it my mission to complete them, as I ticked off minor and major ones (hello run a marathon and have Breakfast at Tiffany’s), I felt a satisfaction, but a fear that I wouldn’t be able to complete the rest.

Well, as it turns out… I now have a year before I hit the deadline. With a fierce determination I’m certain I’ll complete a few more along the way, but I’m also certain I won’t get the full 30 ticked off. But, I’m okay with that. Because, the list served as a great ‘go do it’ boost and for a while I liked that little mantra in my mind. I’ve come to realise, you can’t plan every single achievement, nor failure in life. You can work darn hard and influence what happens, but not everything is a straight forward tick box.

At 29, I never dreamed I would be a Mum. I have felt blessed to not only have given birth to a beautiful healthy boy, but finally reached a point where I can say I am grateful for the life I have. If someone had told me a decade ago, that I would have ‘settled’ down, set up home, married my soul mate, travelled the world and had a baby boy… I would have laughed out loud at them. I wouldn’t have ever believed it.

What I’m welcoming with open arms is a new age and a new attitude to life. Yes, the adjustment and new-born period is over. In some ways I felt it completely shook my entire universe, but at the same time those first few tender weeks are the ones that make you see life for what it really is. Those endless cries, those sleepless nights, those ‘what the hell is going on’ moments are the ones that make you dig deeper than you have ever done before.