I always imagined from a young age choosing a baby name would be a creative challenge for me. Growing up adoring Jacqueline Wilson books made me set on choosing unusual children names too. Star and Dolphin are still on the reserve list, just saying.
But, twenty-something years later finding myself with a growing bump and a husband who is just as much a part of this as me (yes, biology kids), was it really that easy choosing a name? 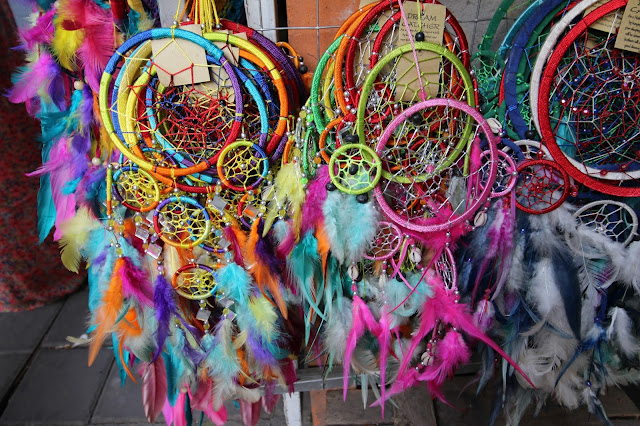 As with all aspects of marriage, I found the baby name process to be a war of words. Insulting each other’s choice of names lasted for about five minutes, as it soon became apparent that we were walking a fine line between hurting one and other feelings or coming up with the most magical word ever.

Well… we got to choose two names, as we haven’t found out the sex of the baby. I’m certain the other name will be put into reserve for a future offspring/pet/goldfish. But, the two names we have chosen are like the best kept secret in the universe.
Because, however many people ask – my lips are sealed. I have carried around the secret for nearly as long as the bump!

When I spotted the girls baby name on a ‘most popular’ 2018 baby name list, I panicked just a little. What if suddenly there is a boom of ‘****’ – but then I remembered that however popular the name might seem or be predicted to become, it’s the name we chose for our precious little one.

As the ninth month of pregnancy lasts clearly a million days (AHEM years), I am counting down the days until maybe we might meet our baby. I’ve also factored in the pain and every account of labour I have read. Because, right now I’ve got the marathon bean in me – the last leg is by far the hardest, most gruelling, unruly, torturous, and unpleasant. But the one that provides the finish line.